The How & Why of Words 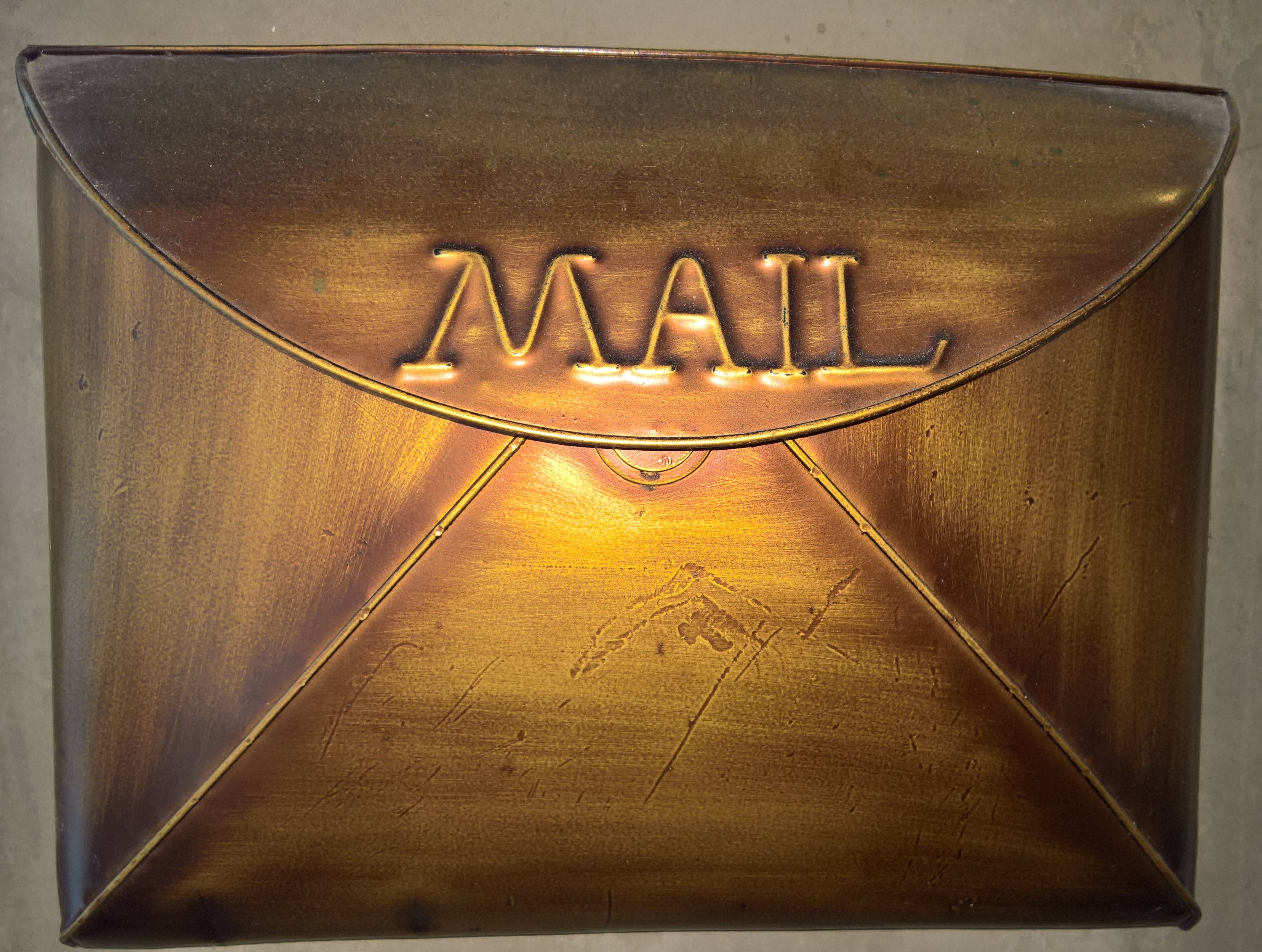 So how can business people use linguistic theory to improve their communication at work? How can locution, illocution and perlocution be applied to real life? Usually, we know what we want to say. The message can fail however, when we don’t give equal weight to the how and why of our words.

Locution is what you say. It’s the unvarnished, straight-forward meaning of your words. For example, the beginning of a report might start with:

Next comes illocution; how you say something. Illocution includes the linguistic structure you use, the intentions behind your words, and the cultural conventions you and your hearer share (or not). For example, these two sentences ask for the same thing as i), but the how is different.

In ii) there is energy and action. The use of the present continuous (are seeking) and the possessive pronoun (our) shows the proposed strategy has an owner. The verb, ‘seek’ tempers this upbeat tone. It’s is a polite form of asking and suggests inclination, but not a definite position.

The use of the passive in iii) is a classic deference move (is asked to) and makes the writer sound more respectful.  Combined with ‘its’, the request leaves space in the meaning for the board to feel this is their decision, not one which has already been made.

More extreme examples of how locution and illocution work together (or not) can be seen on the twitter account @SoVeryBritish. It’s funny because we know that British English speakers often don’t say what they mean. This example plays on the culturally understood linguistic conventions used to let a hearer down gently. 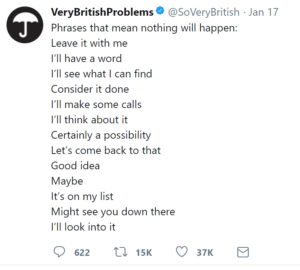 Finally, perlocution is why you write. What’s the effect of the what and how choices on the reader; what do you want to achieve?

Thinking about perlocution before you write could help get the response you need. All of the examples below could produce a positive decision from the board, but their varying illocutionary status might produce other responses too. For example:

At Word Savvy we use linguistic theory to help organisations and writers think about how to make their writing more effective. We’d love to talk to you about words.