Don’t get pwned. Speak directly to your audience 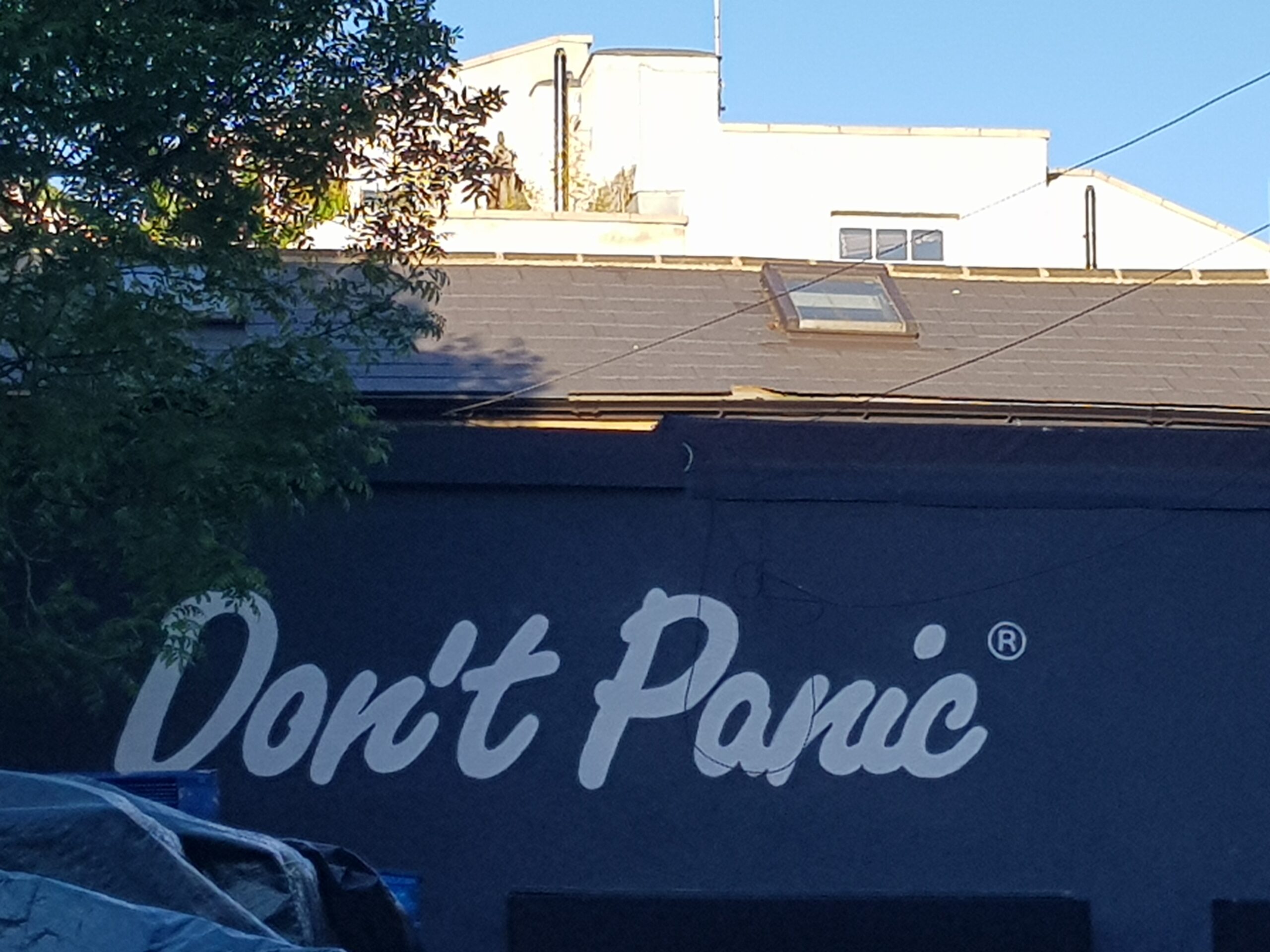 Normally, our words nerds counsel against jargon. It excludes those who don’t understand it and makes it harder for the reader to decipher the message.

But sometimes it can speak directly to your audience; take ‘pwned’ for example. We spotted it on an outing in a marketing document for a seminar entitled; Seven Things That Will Get You Pwned.

This escapee from gaming is used across the tech industry.  It apparently originated in Warcraft where a typing slip changed ‘owned’ to ‘pwned’. So when the computer beat the player, it said ‘you have been pwned’ – defeated or beaten, with overtones of humiliation. Cyber security picked it up to refer to having unwillingly given up administrative control of your system, and the public embarrassment which comes with that.

So in this document, it’s aimed at a particular group of tech people who will understand it. Using tech jargon like this also sets the tone for the type of seminar you can expect; informed but informal.

Jargon, acronyms and shifting spelling (phishing) are common features in tech speak.  But we wondered if this was the ultimate tech jargon; a word that you can write, but can’t say? The sequence /pwn/ is not a sound that’s easy for English speakers to make. So how would they discuss this at the seminar? Oh our cyber security friend said, “you say ‘owned’, you might get away with ‘powned’, but definitely not ‘pawned’; that’s something else”. Perhaps the arrival of non-verbal jargon like this reflects the high level of written communication in the tech world?

Given its gaming background and acceptance across tech, using ‘pwned’ like this in a business document establishes the company’s credentials and speaks directly to their audience. The aim is to include those who recognise it, and if you don’t understand it, then it wasn’t for you. So while we think jargon can often be difficult, sending a clear message to the right audience is exactly what a good word should do.